After attending the technical school in Italy, he moved to Germany in 1972.

1975 - 1986 car mechanic at Audi AG engine and driving test with experience in motorsport and team management.

In this environment, the existing passion for active development, inventive talent and creativity was increased. This is how the first drafts for engine covers emerged, which today are indispensable in any vehicle. An engine control invention has been patented worldwide by Audi AG.

Vanetta Design was founded in 1984. The focus was on automotive design and accessory development. Various studies were carried out, some of which were realized. I.a. 1984 the low-profile version of the Porsche 911 for Koenig Specials, the Golf Chergui with 285 hp, also known as the "bad Golf", the Audi 90 2.5 in the Ur-Quattro look and the Ur-Quattro Evo concept vehicle. The Audi 100 C4 "Passo", a premonition of the later Allroad models, remained in the design stage.

An own range of Audi-based accessories was offered until 1994.

From 1995 the focus shifted to technical support with a focus on the automotive sector.

The last concept vehicle based on the Audi tt 8N with mtm engine was built in the winter of 2000. 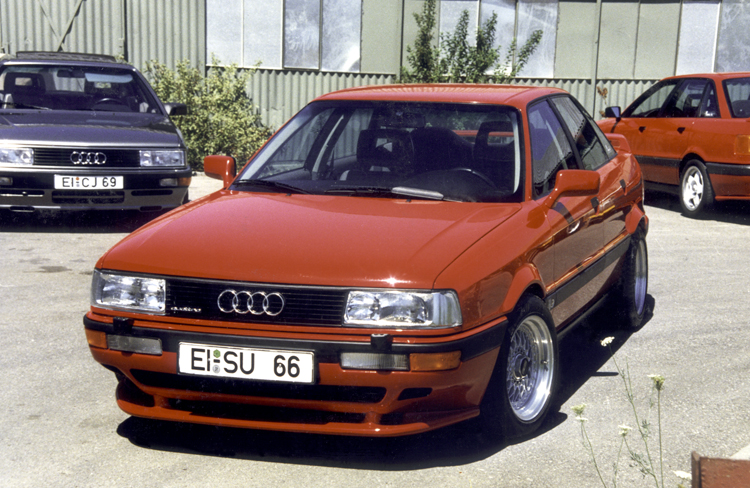